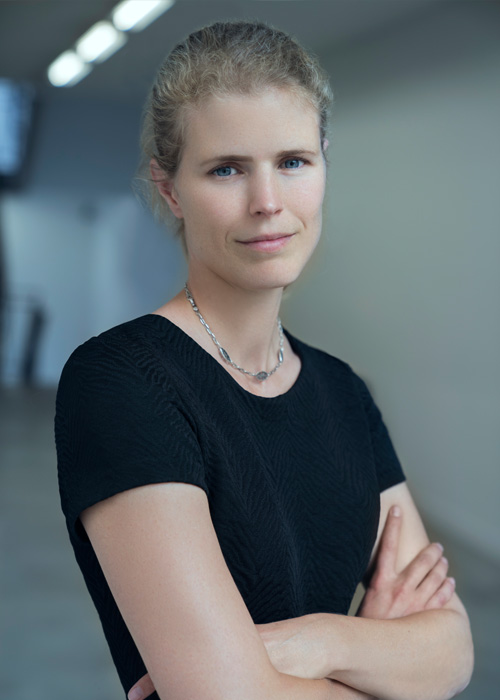 Caroline Hotterbeekx graduated from KU Leuven in 2004 as Master of Laws. She spent her final year of law school studying at the University of Montpellier. In 2008, Caroline obtained her Advanced Master’s degree in Corporate Law at the KU Brussel.

After graduating from KU Leuven, Caroline joined the Leuven Bar in 2004. In 2013, she participated in the creation of intui.

Caroline is an experienced advisor in litigation-matters and transaction within the corporate and commercial field. She has particular expertise in company disputes between shareholders and/or directors, conflicts within a company after divorce and post-acquisition disputes. She has written several articles about corporate dispute resolution.

Her practice covers all aspects of business law, including provision of advice and dispute resolution regarding distribution agreements and trade intermediaries, competition and debt recoveries, both in Belgium and in an international context.