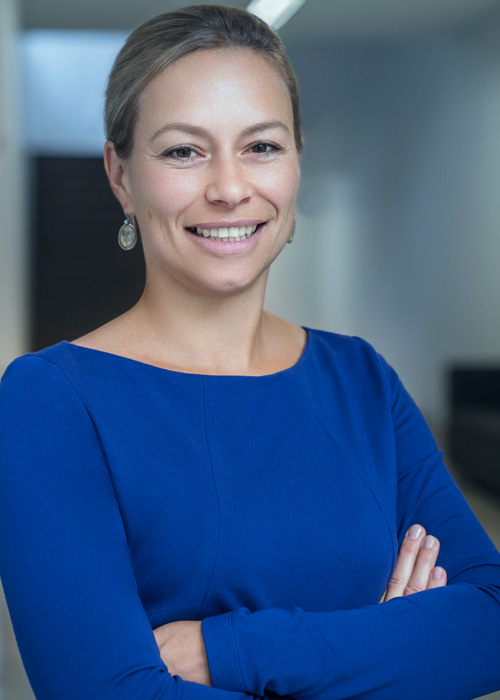 Anneleen Steeno studied law at the KU Leuven, graduating in 2002 as Master of Laws. During her final year of law school, she spent 6 months at the Northwestern University School of Law (Chicago). In the same year, she became member of the Brussels Bar and started her career at the law firm Eubelius, where she focused on corporate and securities law, and mergers and acquisitions.

In 2005-2006, Anneleen studied at Stanford Law School where she earned a Master of Laws (LL.M.) in Corporate Governance and Practice. She subsequently worked for law firm Fenwick & West LLP in Silicon Valley (USA), where she was involved in various venture capital deals.

After her studies and work experience in the US, Anneleen returned to Eubelius as a senior associate.

From 2007 to 2013, Anneleen was also a part-time teaching assistant within the team of Professor Koen Geens at the Jan Ronse Institute at the KU Leuven, giving tutorials in corporate law.

She has proven expertise in non-profit law and cooperative entrepreneurship.