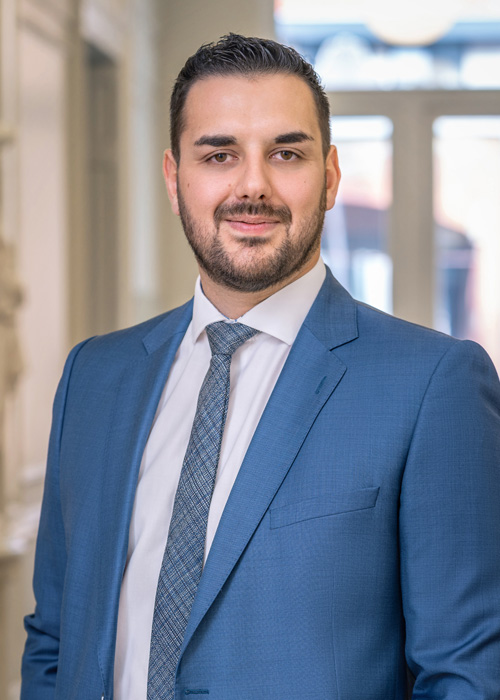 From 2014 until 2019, he was a part-time teaching assistant within the team of Professor Joeri Vananroye at the Institute of Economic Law of the KU Leuven.

Matthias started his career as a lawyer in 2012 at the law firm Curia, where he focused on corporate and business law. At the beginning of 2013, he participated in the creation of intui. In 2017, he temporarily left the Bar to work as a senior consultant in corporate law for one of Belgium’s largest independent fiduciaries. In 2018, he reintegrated the intui team.

Matthias mainly handles M&A cases (transfer of shares, asset deals, mergers and acquisitions, shareholders’ agreements…) and advises on corporate and association law. He has also expertise in drawing up and negotiating commercial contracts.

He handles cases in Dutch, English and French.

Member of Ecovis International, a network of  lawyers, accountants, auditors and tax advisors, operating in more than 60 countries across 6 continents | www.ecovis.com