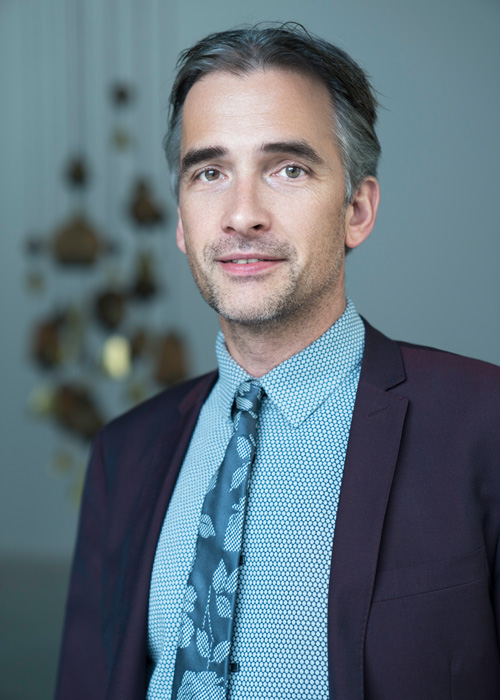 From 1997 to 2003, Robbie was in charge of the legal secretariat of the International Commission of Appeal at NASDAQ Europe. He was member of the board of directors of electricity company Luminus from 2002 to 2005.

Since 2004, he is a lecturer in the Master’s Programme of Corporate Law at the KU Leuven, Brussels campus. In 2012, he was guest lecturer in the postgraduate programme ‘Estate planning’ at the VUB. Robbie is a regular contributor to ‘TRV’, the Journal for Legal Entities and Companies. He is also president of ‘VRG-Alumni’, the alumni association of the law faculty of the KU Leuven. He has published extensively on corporate and association law and is a much sought-after speaker on these topics.

He is an active member of the Belgian center for company law. The minister of justice called upon his expertise within the context of the company law reform. He is also an independent director and president of the board of directors of the investment fund Aphilion

Robbie started his career as a lawyer in 1995 at the Brussels’ law firm De Bandt Van Hecke & Lagae (currently Linklaters). In 2000, he set up his own law firm in Leuven. In 2002, he became partner at the law firm Maxius. In 2006, he participated in the creation of the law firm Curia. He co-founded intui in 2013.

Robbie is specialized in commercial and business law, with particular focus on corporate and non-profit law. His clients include independent businessmen and companies, shareholders and directors. He has also a particular interest in issues related to liberal professionals, whether they practice in a partnership or otherwise. He is an experienced and respected litigator, with a particular focus on disputes between shareholders / directors of companies. Although he prefers negotiated solutions to litigation, he does not shy away from tenacious court proceedings if and when required. He also regularly acts as an arbitrator in national and international commercial disputes. Finally, Robbie has extensive experience in advisory and transactional work.

He handles cases in Dutch, English and French.

Member of Ecovis International, a network of  lawyers, accountants, auditors and tax advisors, operating in more than 60 countries across 6 continents | www.ecovis.com